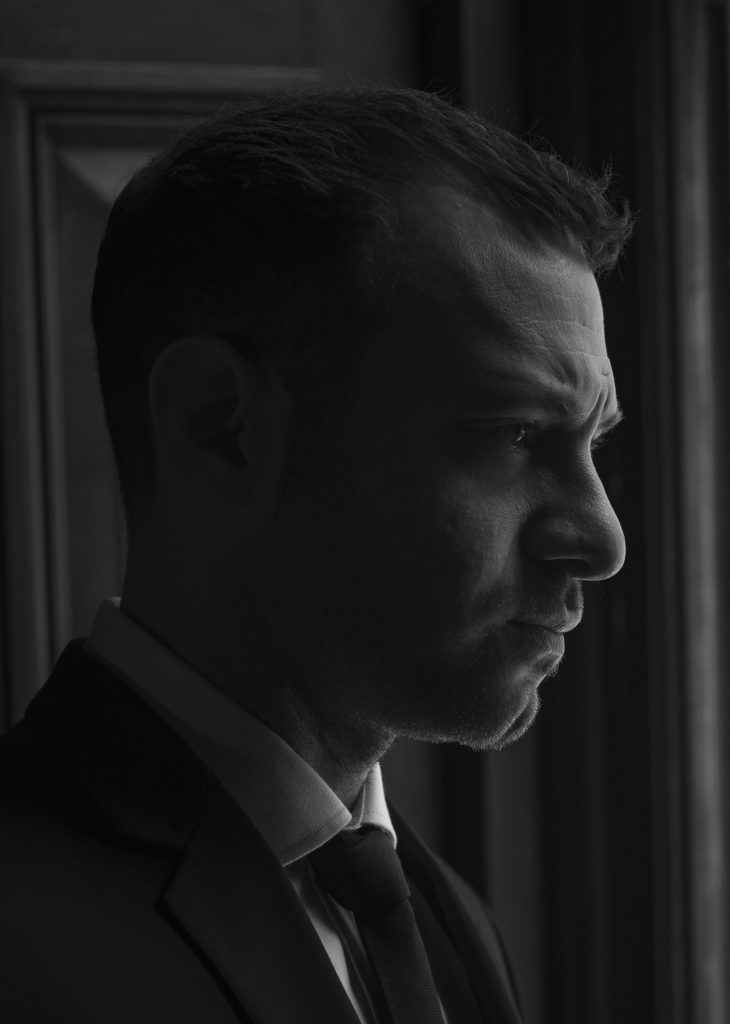 TEROUZ is the guise of Cairo born Illustrator/singer songwriter Karim Terouz, who moved to Montreal in 2008.

Before transforming his band into an electro-rock act, Karim fronted and managed his award wining, brassy, folk/rock quintet ’’The Rising Few’’.He released his first album Sinners On St-Laurent in 2014 followed by his second ‘’Adult Entertainment’’ in 2017.

In 2018, Karim re-invents his music by incorporating dancehall beats and synths into his 80s/90s alternative roots.Terouz started playfully utilising his signature ‘’Bowie-esque’’ vocals to re-emerge as a refreshingly unique variation of hypnotic,Alternative-Noir.

’’It like Cohen on a treadmill !’’ Describes the Egyptian/Canadian frontman.